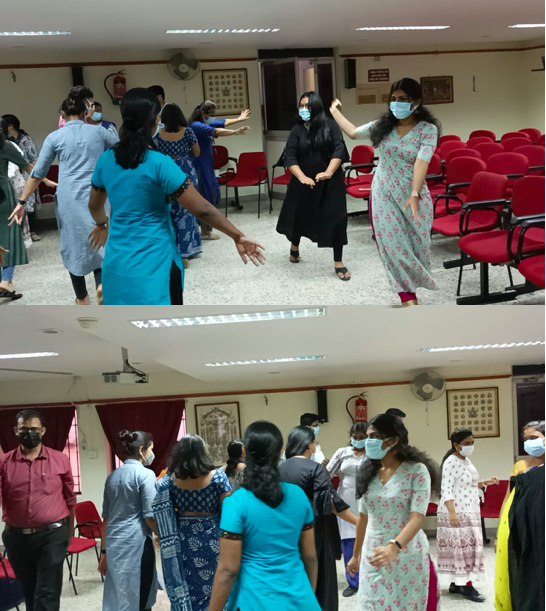 International women’s day was celebrated at SCARF, where staff – both women and men – where invited to join a programme organised by the local PIECEs research team, presenting games and techniques used as part of the Theatre of the Oppressed (TO) methodology. PIECEs team introduced themselves and started ice breaking activities, using TO games. Following that, three different games namely Walk circumspectly, Weave without a loom and Wise workout were played. The participants appeared to be enjoying as they were loud and laughing, attracting more people to join in the later half of the program.  The group left the session asking for more gatherings like this to happen more often.

Some of the feedback the participants gave during the session:

“Had a good time with everyone participating”

“Please, organize more programs like this and include all staff”

“Because you guys didn’t single out anyone, everyone was interested to participate” 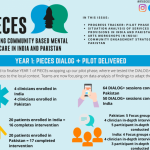 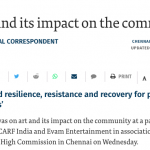 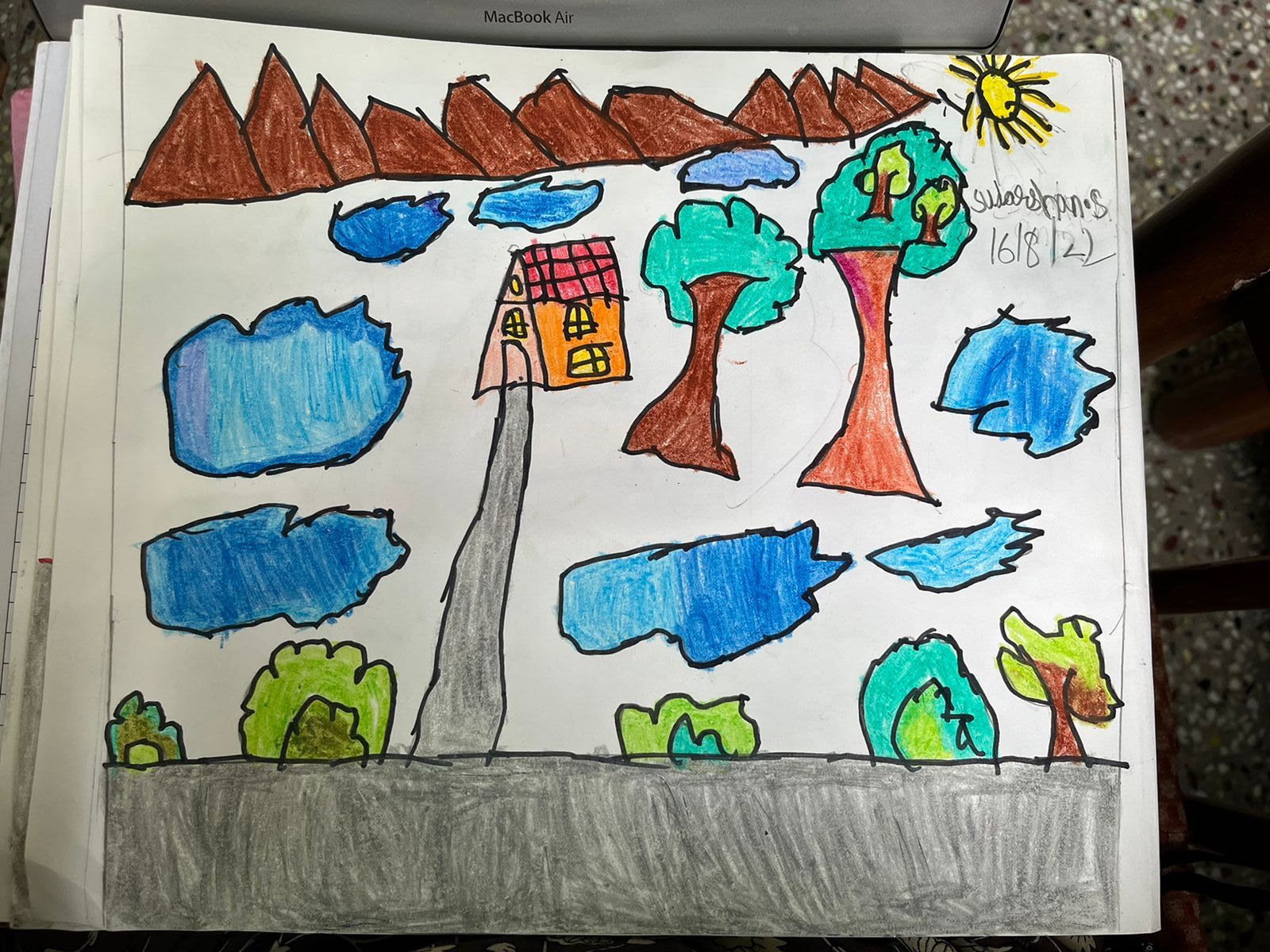